Technology is to the point where you should not believe anything you hear or see online. Let me be more specific. I could tell you that the following three people are a family. I could tell you this is a picture of a man, woman, and their child. You might believe this, but the reality is, they are not a family 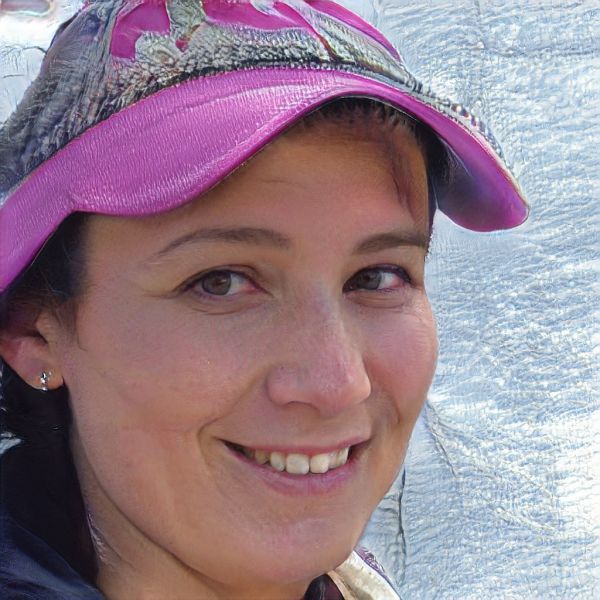 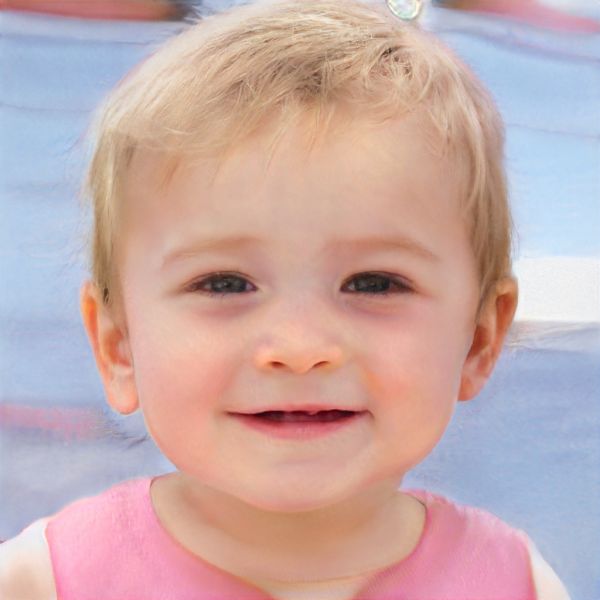 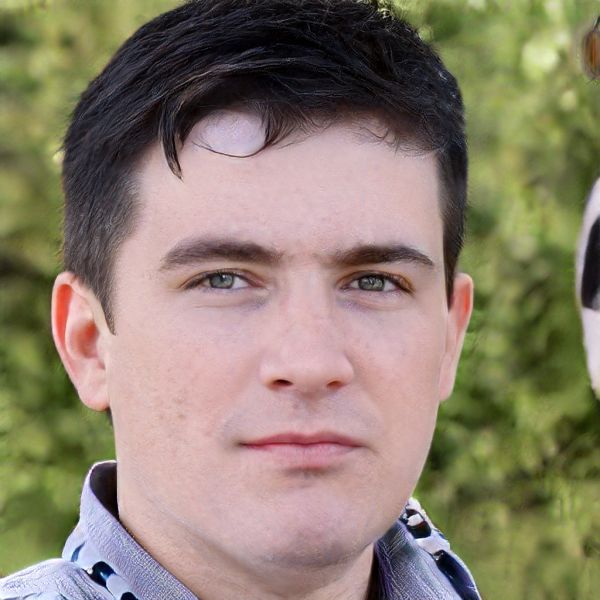 Actually, the reality of the situation goes beyond that. The child is not their child. In fact, that child does not exist. Nor does the man or woman. These pictures are not real people. The pictures are all fake. While the pictures look very real, they are not. In fact, these pictures were created by an Artificial Intelligence program.

Similarly, I was recently told that it only takes about 10 minutes of audio from a person to be able to imitate their voice using AI. So with 10 minutes of someone’s voice, I can have a model of their voice that I could then apply to an AI generated image. In essence, I could have a non-existent person that could call your phone and leave you a message, or that could message you with an account that includes a full profile including a picture.

I could actually go one step further….

If I captured a bit of a person’s voice and combined it with bot technology, I could make an interactive program that could talk and respond using an existing person’s voice. The bot technology could be programmed so that the person could respond without any intervention from the developer.

I could record you or anyone else and then use your voice to say anything I want. The technology exists today.

You can find pictures of non-existent people at https://thispersondoesnotexist.com/. If you go to this page, you’ll be shown a random picture of a person that does not exist. You can refresh the page to see additional pictures.

This web page generates pictures of people based on a style based generator architecture. To learn more about this, you can see the following video on YouTube:

The take-away from all of this is that as you view things on the internet or on television, you need to be extra diligent to make sure it is real. In a world of advancing technology, artificial intelligence, and programmed bots, it is getting very easy for anyone to generate fake personas.

Thanks go to my Friday Night Gaming Group for the discussion that led me to look at this closer!